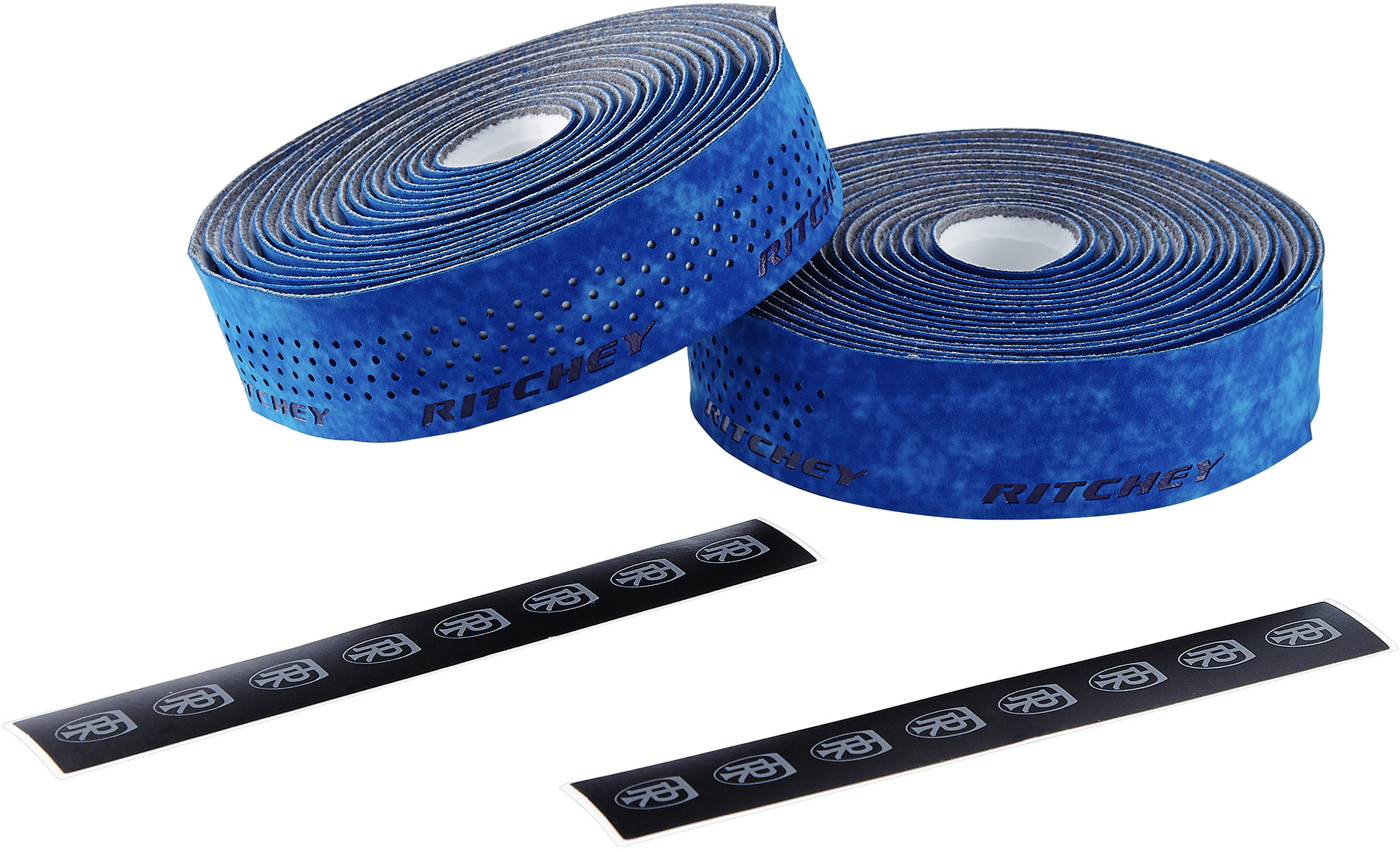 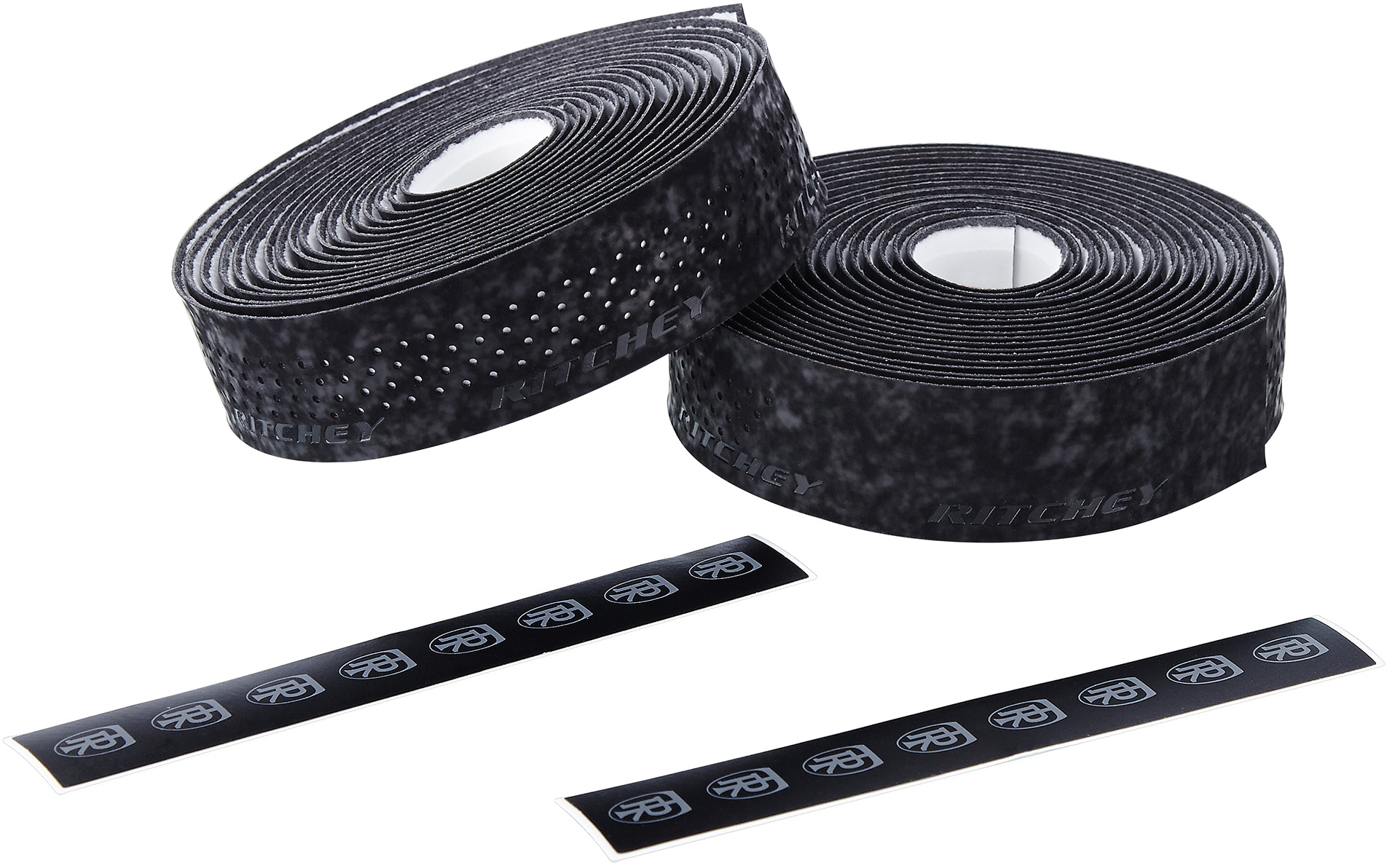 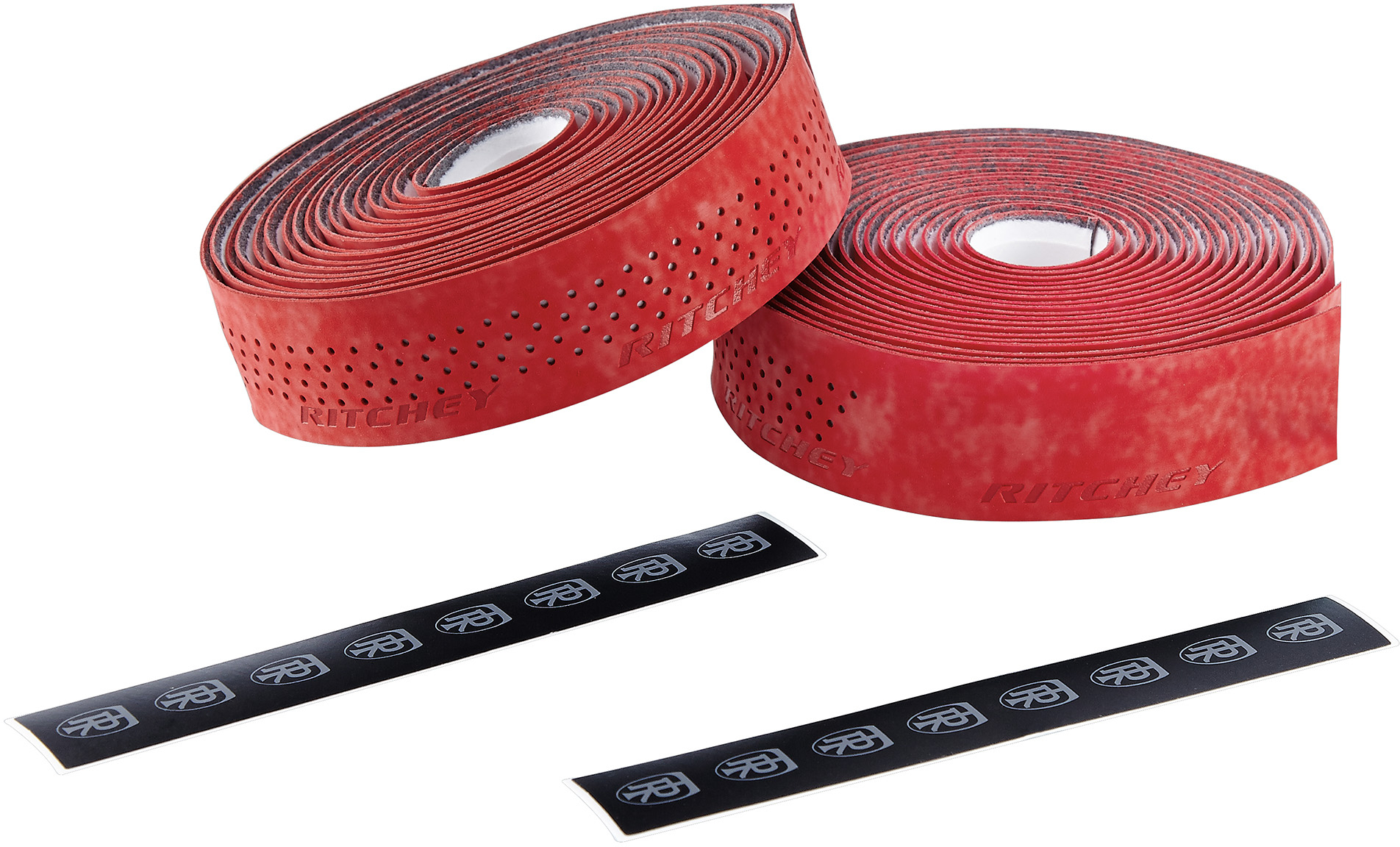 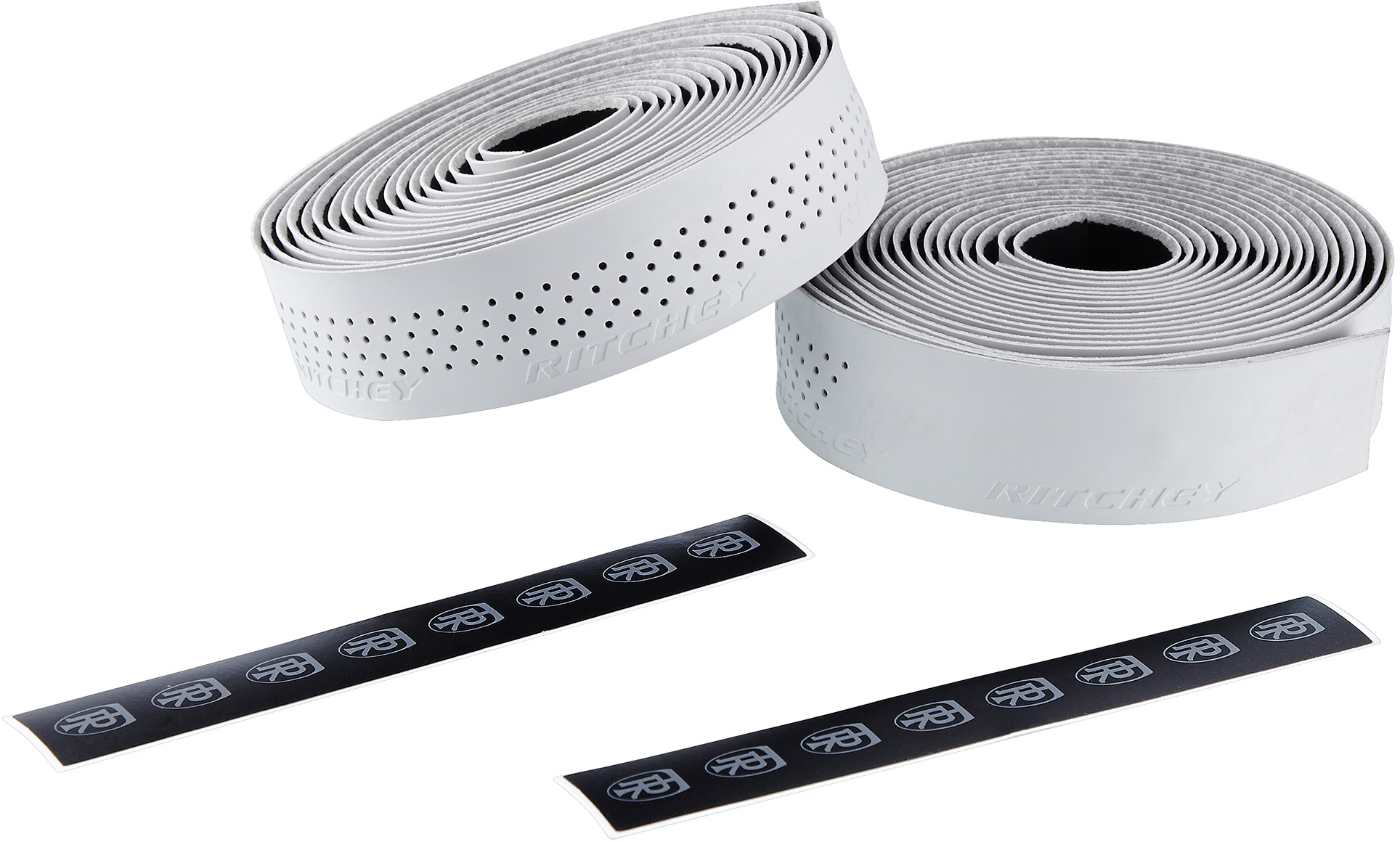 £28.99
This item is available and will be dispatched within 7-10 days
BLACK
RED
ROYAL BLUE
WHITE

Ritchey: An adventurous mix of trail, deteriorated road and patchy tarmac follow along the Gazos Creek as it winds its way through the dense forestation, undulating topography and remote challenges of Big Basin Redwoods State Park in California. A local microbrewery is conveniently located at the terminus of these roads and trails, where Gazos Creek Road meets California Highway 1. This collection of breathtaking riding possibilities, and countless others like it in these California mountains, is where Tom Ritchey, his mentor Jobst Brandt and a small group of venturesome friends spent countless days exploring its gravel surfaces, serpentine turns, unending climbs and sketchy descents more than 40 years ago. The new WCS Gazos bar tape is named as an homage to the spirit of Tom's pioneering rides on those rough roads and trails so many years ago. Measuring an impressive 230cm, the Gazos bar tape ensures enough coverage for modern gravel bars, such as the Ritchey VentureMax XL and Beacon XL, which tend to be much wider than traditional road bars. The exquisite comfort of the Gazos bar tape is made possible by its superlight polyurethane material that offers a confident grip, while a real gel backing delivers supreme cushioning.Long rides. Wide bars. Unending adventures. The Ritchey WCS Gazos bar tape is the wrap you want for when you’re out blazing your own trail. Material: superlight polyurethane with gel backingThickness: 2.4mmLength: 230cmWeight: 120gEmbossed Ritchey logoBlack end plugs includedColour: various 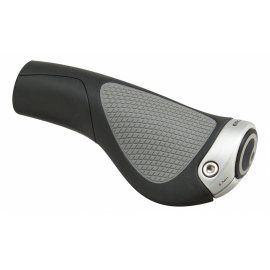 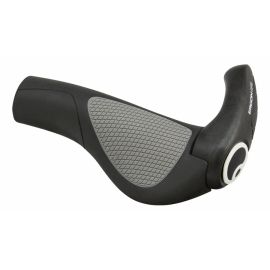 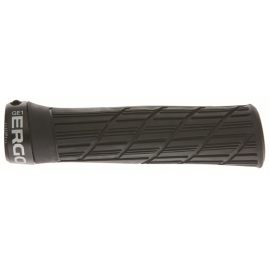 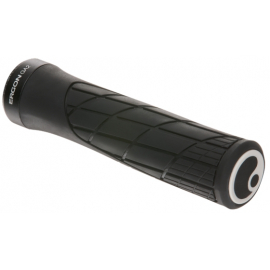 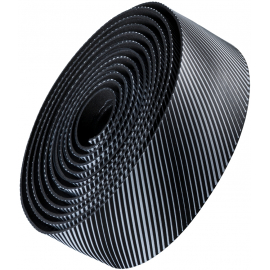 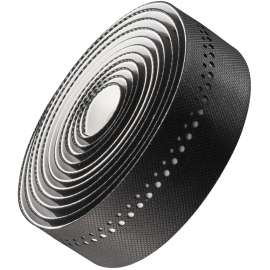 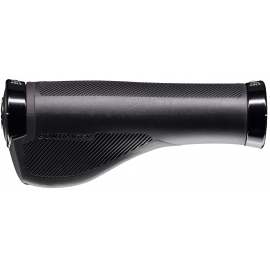 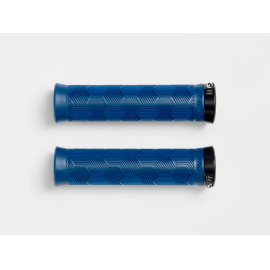 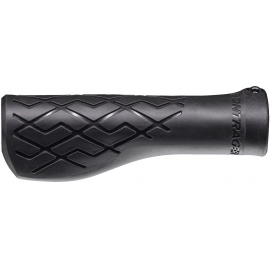 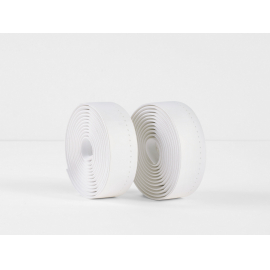